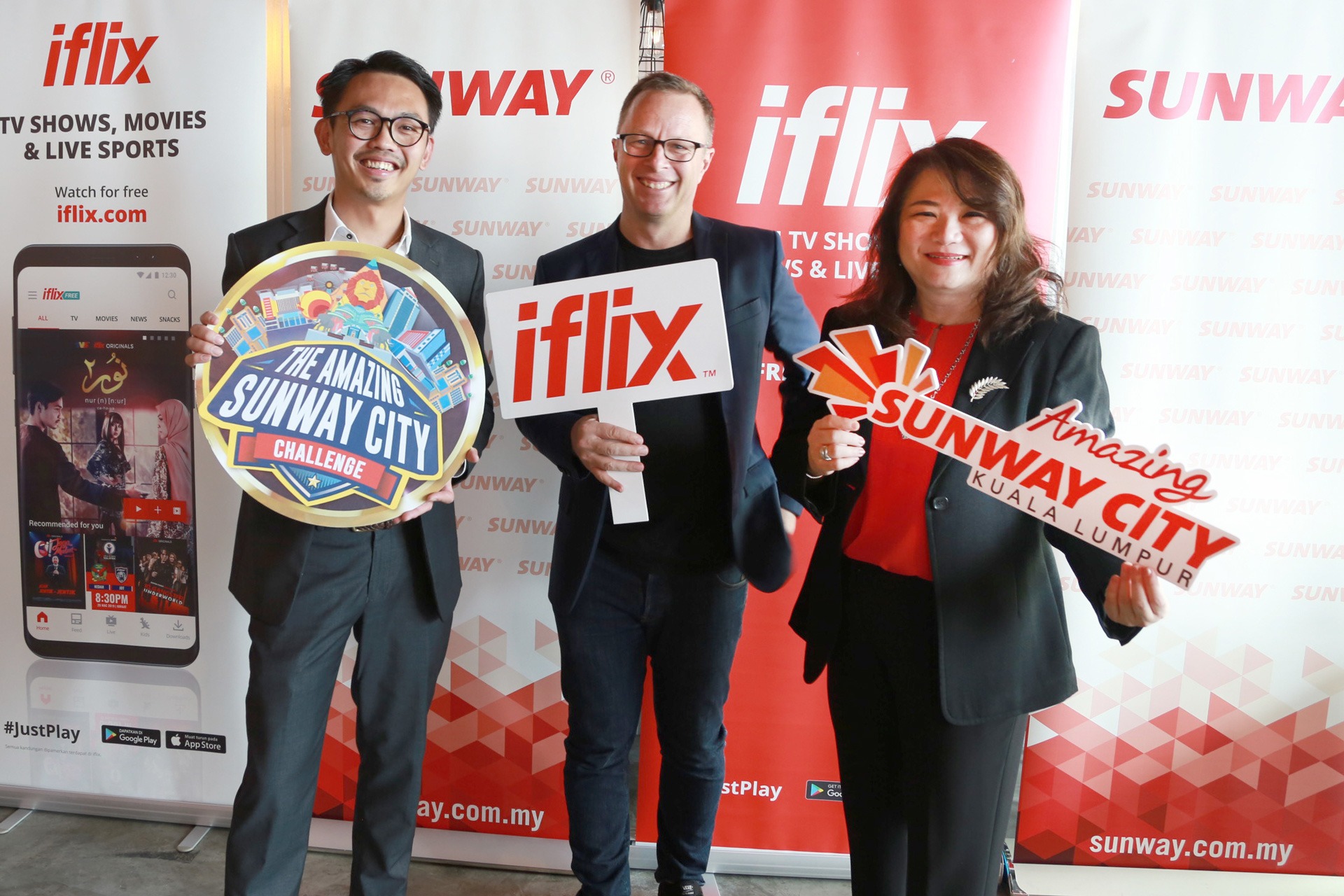 The Amazing Sunway City Challenge is an original production by Sunway to promote Sunway City Kuala Lumpur as the regionâs premier tourist destination aligned with the nationâs tourism ambition.

The production is the first of its kind reality series that features Asiaâs hottest social media superstars and has garnered more than 15 million viewers across Asia. All iflix viewers in the Philippines, Malaysia, Indonesia and Thailand can catch The Amazing Sunway City Challenge on iflixFREE and iflixVIP.

âWe took a different approach in our branding exercise for Sunway City Kuala Lumpur when we decided to produce this reality show. We are proud that this became a popular show in our social media and became viral. We look forward to expanding the reach of our original production to iflixâs ardent viewers, in particular Indonesia, Malaysia, Thailand and the Philippines where iflix is number one,â said Jane Poh, Sunway Group Brand Marketing and Communications Senior General Manager.

Some of the most daunting tasks went through some of the most challenging tasks bungee jump in Sunway Lagoon, team mission in Sunway Pyramidâs ice skating rink and hurtling down the worldâs largest water ride, Vuvuzela.