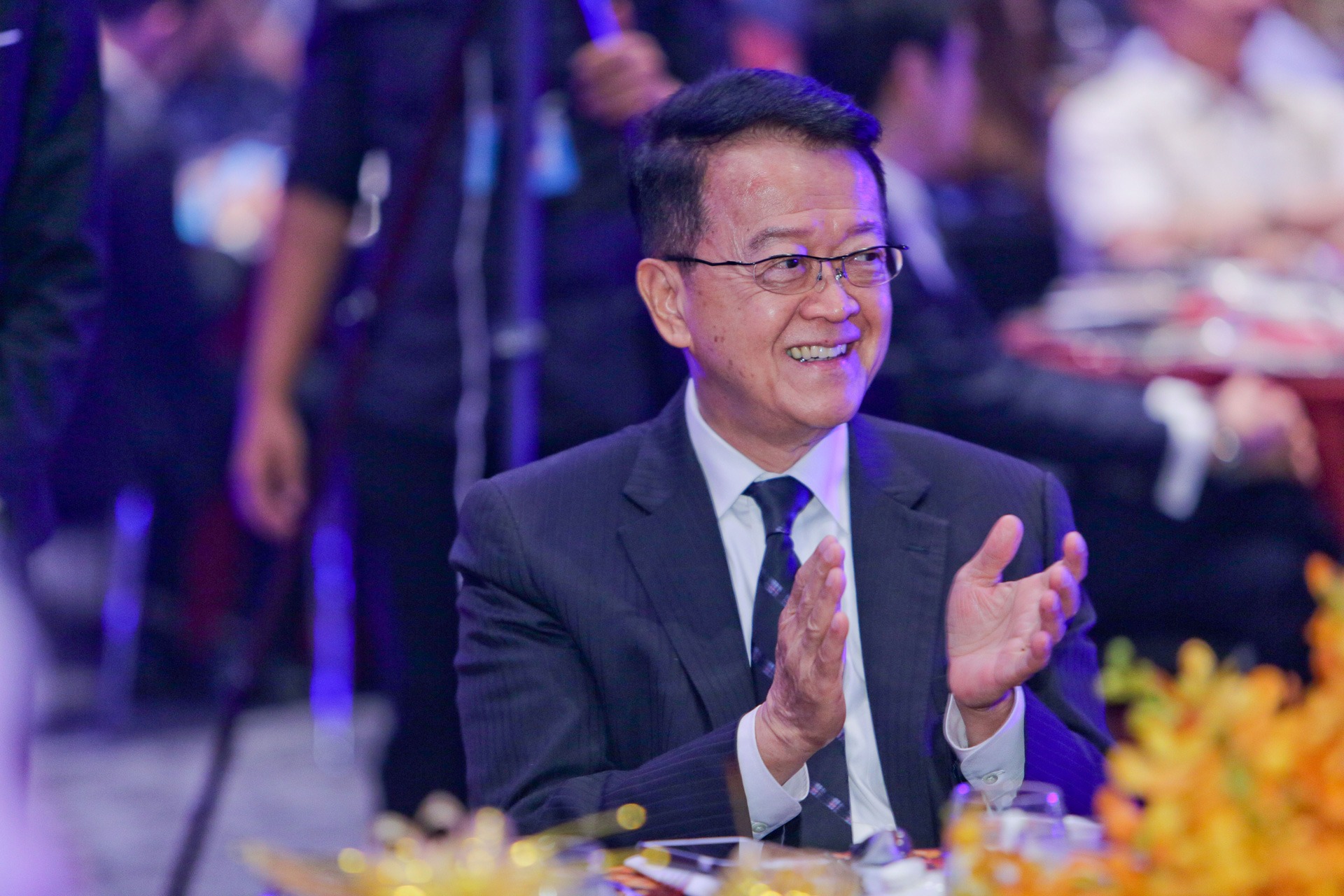 Forbes Asia has today released its annual list of âAsiaâs 2019 Heroes of Philanthropy,â highlighting 30 of the most generous and impactful philanthropists across the Asia Pacific region.

Founder and Trustee of the education-focused Jeffrey Cheah Foundation, and Sunway Group Founder and Chairman Tan Sri Dr Jeffrey Cheah, has been named in the definitive list for the third time, having first being listed in 2009 and 2015.

He is the only Malaysian named on the list this year, as well as the only Malaysian who has made the definitive list for three years. This yearâs list also features, amongst others, co-founder and former executive chairman of Alibaba Group Jack Ma and Wiproâs chairman Azmin Premji.

Published annually, the list includes billionaires, entrepreneurs and celebrities across the region who are committed to solving some of the most pressing issues facing the Asia-Pacific region. The list is selected by Forbes Asia who analysed dozens of candidates, evaluating them from several aspects including their monetary contributions, the depth of their involvement and the reach of their philanthropic efforts. The list, as every year, features new entries and honourees who have achieved significant development that justifies a relisting.

Cheah founded Sunway Group, a leading Malaysian conglomerate with core interests in real estate, construction, education and healthcare in 1974. Through his leadership the Sunway Group propagates and drives the achievement of the United Nations Sustainable Development Goals.

Cheah is also the Founder and Trustee of Malaysiaâs largest education-focused social enterprise, the Jeffrey Cheah Foundation (JCF). As an ardent enthusiast of quality education for socio-economic growth towards fostering peace and prosperity in the country, Cheah has chosen to focus on democratising education as his legacy. Fulfilling his personal life philosophy to âaspire to inspire before I expire,â he had transferred, in perpetuity, the equity and rights of Sunway Education Groupâs (SEG) educational institutions, worth several billion ringgit today, into the JCF.

Rooted in his conviction of the power of education in breaking the cycle of poverty and in raising standards of living, the JCF has disbursed scholarships exceeding RM 482 million as of 2019, touching and transforming the lives of thousands of future leaders and global citizens. It is Cheahâs personal aim to award more than RM1 billion worth of scholarships in his lifetime.