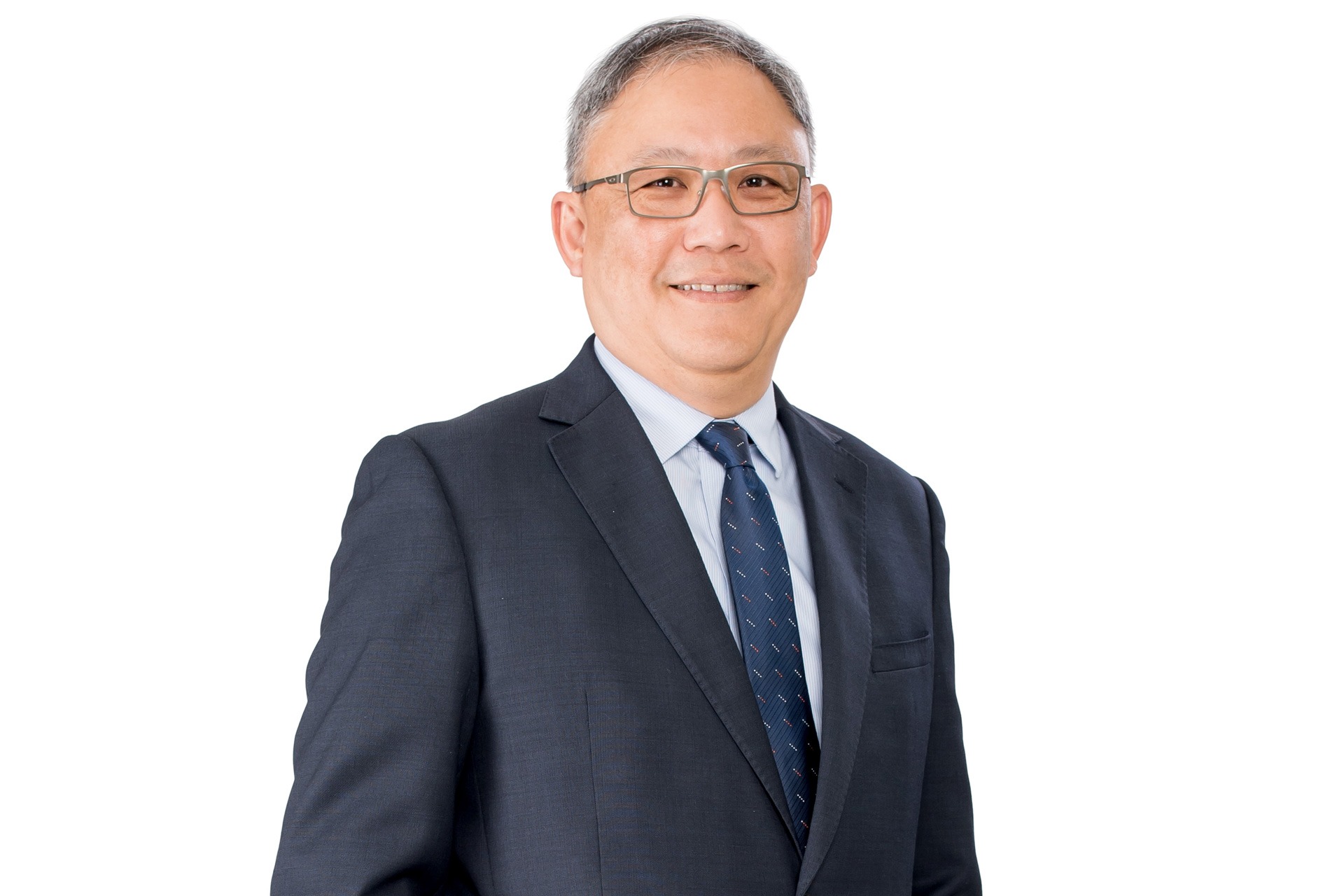 The project consists of developing a new road and widening of the existing road to four lanes on a 36.75km highway stretch in the state of Tamil Nadu, India.

The project will be operated under the Hybrid Annuity Model (HAM), where NHAI will pay 40% of the project cost during the construction period while the remaining 60% will be paid over a period of 15 years as fixed annuity amount. HAM is an initiative by the Government of India which was introduced to have a better financial mechanism for road development.

The Letter of Award also includes a 15-year Operations and Maintenance Contract which will bring about an additional RM 4 million (Rs 7.08 Crore) per annum.

âWe are very pleased to clinch our first overseas project for the year as this is part of our plan for geographical diversification focused on ASEAN and India,â said Sunway Construction Group Managing Director, Chung Soo Kiong.

The development and widening works of the highway stretches from the Thorapalli Agraharam to the Jittandahalli sections of national highway (NH) 844 and is expected to commence work in October 2020. The construction period for the project is two years.

This project is part of NHAIâs effort to improve the infrastructure and roadworks in India and to widen and to shorten the Hosur-Dharmapuri section of the national highway (NH) 844. Upon completion, motorists can avoid Krishnagiri to reach Hosur or Bengaluru and the new route passing through Rajakottai and Palacode will be shorter by 25km. According to NHAI officials, the project will also boost economic activity in Rayakottai and Palacode.