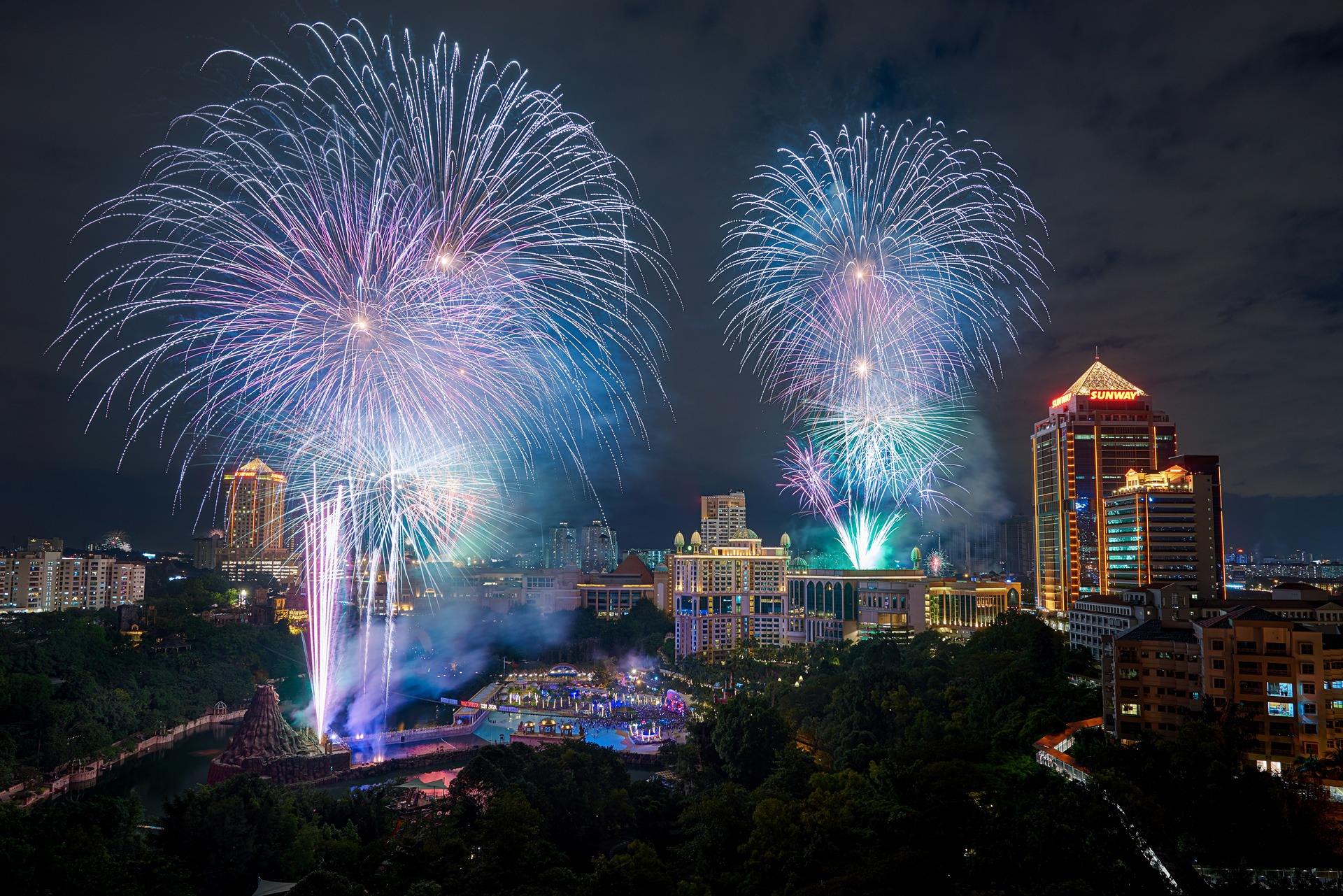 As every year, Sunway City Kuala Lumpur, Sunway Groupâs flagship township, is one of the hottest spots for Klang Valley revellers to usher in the New Year.

Sunway Group Brand Marketing and Communications Senior General Manager, Jane Poh said, âSunway City Kuala Lumpurâs Amazing 2020 New Year Eve Countdown has always been about paying tribute to our community and we are glad to see overwhelming participation every year. As a premier tourist destination, we have something for everyone here. This year, we are estimating more than 30,000 people joining our countdown celebration throughout the township. This celebration is a prelude to the many exciting activities which we will host in conjunction with Visit Malaysia Year 2020.â

Sunway City Kuala Lumpur has been known to have one of the most action-packed New Yearâs Eve celebrations in Klang Valley. Early in the evening, Sunway Hotel Resort & Spaâs The Resort CafÃ© was buzzing with long lines of hotel guests and visitors who were preparing to feast before an exciting night began. The establishment was filled to the brim with happy families and friends who indulged in a culinary journey of international and local flavours prepared by the masterchefs.

Next to the hotel, Sunway Pyramid Mall was also bustling with activities especially at the mallâs festive-decorated concourse areas. In its Blue Concourse where the Sunway Pyramid German Christmas market was taking place, visitors were seen happily participating in activities such as a Santa Ring Toss, Snowball Drop, and marvelling at the giant 36-feet tall traditional Christmas Pyramid featuring German carved figures on each level. In the Orange Concourse, families experienced using an abacus and took photos at the Bank of Fortune Chinese New Year set-up resembling a traditional bank in ancient China.

Right before sunset, a stream of brightly-painted revellers packing into Sunway Lagoon where the biggest glow-in-the dark festival in Malaysia â Cloudora â was taking place on the countryâs largest man-made surf beach. International headliners, Hook N Sling, Tori Levett and Woodland, pumped up the beats to heart-stopping tempos as party-goers danced and wandered through a neon-lit enchanted forest.

As dusk deepened, a new swarm of visitors in multi-colored and glittering party wear started to pile into Sunway City Kuala Lumpur under the magnificent streetlights at Persiaran Lagoon for the Amazing 2020 New Year Eve Countdown Concert. Malaysiaâs most prolific artists such as Kingsman, De Fam, Midnight Fusic, Karen Kong and Alvin Chong took turns to wow the massive crowd who sang along and swayed to their favourite tunes.

At the end of the night, the international DJs and celebrities across Sunway City Kuala Lumpur lad the crowd in a united countdown. Exactly at midnight, amidst the uproarious cheers of revellers, Sunway City Kuala Lumpur lit-up with a blizzard of spectacular fireworks ending with â2020â emblazoned against the night sky to bring in the New Year.