Government hospitals and B40 communities among 40,000 beneficiaries nationwide 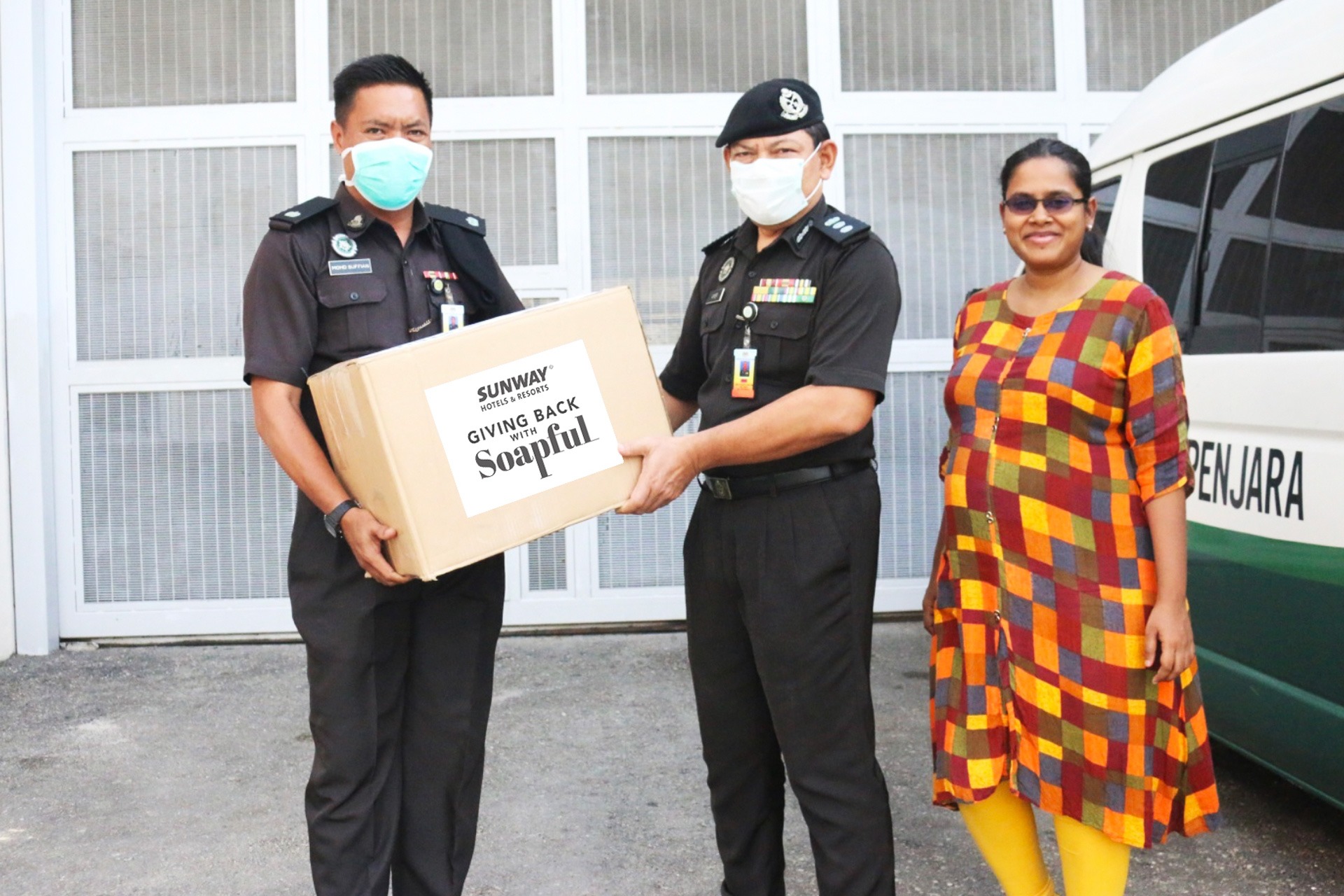 As one of Malaysiaâs largest conglomerates, Sunway Group continues to shore up its support and relief efforts towards helping those who are affected by the COVID-19 pandemic and the Movement Control Order.

At least 40,000 people across the nation are set to benefit from the RM34 million pledge committed by the group earlier.

âWe know the coronavirus pandemic has taken a toll on the nation and its people financially, socially and emotionally. We would like to do what we can, as a conglomerate with businesses across the country, to provide support and relief efforts for our communities. I truly believe that we can overcome this crisis as a nation. We are all in this together,â said Sunway Group Founder and Chairman Tan Sri Dr Jeffrey Cheah.

Sunway hotels have donated more than 25,000 hygiene items including blankets, shower gel, shampoo, dental kits, small pillows, kitchen gloves and other essentials to Hospital Sungai Buloh in Selangor as well as Hospital Seberang Jaya in Penang. The contribution is expected to benefit at least 5,000 individuals to help hospitals cope with an increasing number of patients during this time.

In addition, 1,500 repurposed soap bars have been donated to correctional facility Pusat Koreksional Puncak Alam in Kajang for hundreds of juvenile inmates to help them observe personal hygiene as visitations are not allowed during the MCO.

As part of the groupâs ongoing #zerofoodwastage initiative in collaboration with Kechara Soup Kitchen Society, a total of 415kgâ¯of surplus food was contributed by Sunway hotels since January to benefit some 1,700 of the homeless andâ¯urban poor in Malaysia.

Sunway Malls have banded together for their âFood for Thoughtâ initiative by donating packed foods and groceries worth more than RM100,000 to the underprivileged communities in Chow Kit, Cheras, Subang Jaya, Seberang Jaya, and Permas Jaya to benefit at least 6,300 individuals.

Sunway Medical Centre has donated Personal Protective Equipment (PPE) items such as face shields and hand sanitizers to the Subang Jaya Community Ambulance. Free COVID-19 tests were also performed on the frontline ambulance teams to ensure their safety and wellbeing while protecting the community.

The group has also donated RM100,000 to Tabung Prihatin YKN-JKM COVID 19 by Yayasan Kebajikan Negara (YKN), which is expected to benefit at least 12,000 B40 beneficiaries nationwide. Communities in Sg. Choh Ulu Kinta, Ipoh; Kuala Kangsar, Johor Bahru, and Wangsa Maju, have received their aid so far.

The contribution will be used to distribute dry groceries including rice, flour, mee-hoon, canned sardine, condensed milk, biscuits and cooking oil, which can be kept for a longer period of time, and will be able to feed a family of three up to two weeks.

Separately, Sunway employees have come together to set up the #SunwayforGood Fund, to give voluntarily in support of their colleagues affected by the MCO including frontline healthcare workers, who have been working tirelessly since the COVID-19 outbreak last month, and those in the essential and critical services across Sunway businesses such as zoo keepers in the theme parks, hotel staff who are tending to the quarantined guests, facility maintenance workers, security officers and auxiliary police.

The fund will also support the B40 communities in the vicinity of Sunway townships. At its launch last week, the fund collected more than RM800,000. An additional RM200,000 has been pledged by the group to work with other non-governmental organisations to reach out to at least 20,000 from other vulnerable communities in the coming months.

In the Northern region, Sunway City Ipoh has started a weekly contribution of organic vegetables produced in its organic farm to benefit some 750 frontline healthcare workers and patients of Hospital Raja Permaisuri Bainun, Ipoh.

To date, more than 110kg of fresh organic produce has been delivered to the hospital. This weekly contribution will continue throughout the Movement Control Order period, which is in place until 28 April 2020.

In Penang, the groupâs property arm has partnered with Mutiara Food Bank to provide hundreds of individuals from financially-stricken B40 families with essential groceries during the MCO.

In the Southern region, the property team has contributed items such as infrared electronic thermometer, face masks and hand sanitisers to better equip more than 500 frontline healthcare staff as well as essential and critical service workers including those at Hospital Sultanah Aminah and Iskandar Puteri Police.

Sunway has earlier contributed RM1 million to the national COVID-19 Fund, which is part of the Groupâs RM34 million pledge announced last month. The other contributions include up to RM12 million from Sunwayâs healthcare division to cover the cost of subsidising treatment for public patients from MOH and UMMC hospitals, and RM20 million worth of rent-free days to Sunway Mallsâ non-essential retailers.